I’m deeply sorry for those killed in the attack on Charlie Hebdo and its aftermath, and for the pain of their families and friends. I have to say these things in advance of anything else I write, because – well, because those are the things you’re supposed to say. But I didn’t know any of those people, or their family, or their friends. I didn’t read their magazine, and I probably wouldn’t have read it even if I’d been in Paris. My sympathy is strictly mediated, and for public consumption.

Obviously the editor-in-chief thought so: he said so explicitly. Maybe the cleaner at his offices felt differently, or the policeman guarding him; both of them died as well. So far I’m still with Voltaire: I may not agree with what Charlie Hebdo said (or the way they said it), but I will defend to the death their right to say it. Yet I’m also with Holmes: Charlie Hebdo’s right to swing its fist ends where my nose begins – and I’m prepared to extend my Holmes a bit further.

You can swing your fist in whatever direction you want, but – for the purposes of satire, at least, for the purposes of ridicule – there’s a common expression in comedy circles: don’t punch down. Punch up, by all means: target the powerful, and the rich, and the famous; but don’t target those who don’t have the same cultural resources with which to defend themselves. I wouldn’t say this is an absolute rule, but it’s a useful rule of thumb.

So why did Charlie Hebdo punch down? Because Charlie Hebdo didn’t even realise they were punching down. They saw ISLAM in big block capitals, MILITANT ISLAM that went against the very grain of Charlie Hebdo’s secular origins in the republic; they saw the imminent threat that’s been painted by our governments and our media, the threat that is not just at our doorsteps, but cleaning our kitchens, or stirring in our banlieues.

From that perspective, ISLAM looks more powerful than it is (which is exactly what MILITANT ISLAM wants you to think) so you think you’re punching up: but of course context is everything. Context doesn’t excuse, but it does explain. Context is the detail of the picture, rather than the broad brush strokes. Context reaches into the past to pull out reasons by the root. Context spreads its arms to avoid arrogance and embrace ambiguity. Context forces us to think, and think again.

What else happened on the day that Charlie Hebdo was murdered? Well, we don’t know the exact demographics of French prisons, because the French government doesn’t keep those statistics; but if they’re the same as they were in 2008, then the prison population in France is about 60-70% Muslim. That doesn’t excuse Charlie Hebdo’s murderers; but if you don’t think it’s relevant, then you’re going to be continually surprised by the real world.

What else happened on the day that Charlie Hebdo was murdered? In Nigeria, Boko Haram finished its battle for the town of Baga: the town was burnt to the ground hundreds, maybe thousands, of its in residents killed, and the rest fled. Nobody will commemorate them outside French embassies across Europe. That doesn’t make the murder of Charlie Hebdo any less shocking; but if you aren’t equally moved by Nigerian deaths, perhaps you should ask why.

What else happened on the day that Charlie Hebdo was murdered? In 1957, the French Army took over the Battle of Algiers from the civilian police force. The battle eventually cost the lives of up to 3000 Algerians, with another 3000 missing, and the date marked the point at which torture became institutionalised in that early war on terror. That has nothing to do with the muder of Charlie Hebdo, of course, unless you think that the history of French colonialism has no relevance to power and powerlessness.

Was it MUSLIMS who killed those people in Paris? Are such broad brushstrokes very useful in understanding the situation, or remedying the problem? Or are they a convenient way of avoiding looking at the context, of wondering whether this is an imperial hangover for which there may be no cure? Invisible Arabs, like those in French prisons; invisible Muslims, like those who disappeared during the Algerian war of independence; invisible Others, like the Nigerian dead of Baga.

In some small way, I’m more afraid of publishing this than I am of criticising Islam. The Empire doesn’t treat its dissidents well, but it does it quietly; at least Al-Qaeda makes it abundantly clear what your punishment will be. If I don’t express enough solidarity, then the internet will be outraged, because context-free outrage is the currency of the internet. Still: I went to the demonstration last night in my city, stood by the signs that said Je Suis Charlie, and worried about freedom of speech.

Especially agree with the last paragraph (though my brain is having trouble processing the last sentence right now).

The book cover at the bottom (a book which had a huge impact on Young Paul) might clarify what I meant in the last sentence. Too often the burden of adapting is placed on the minority group, without the majority group recognising that it has an even greater responsibility to adapt, since the majority group holds the power.

Rage against the Machine Ethics 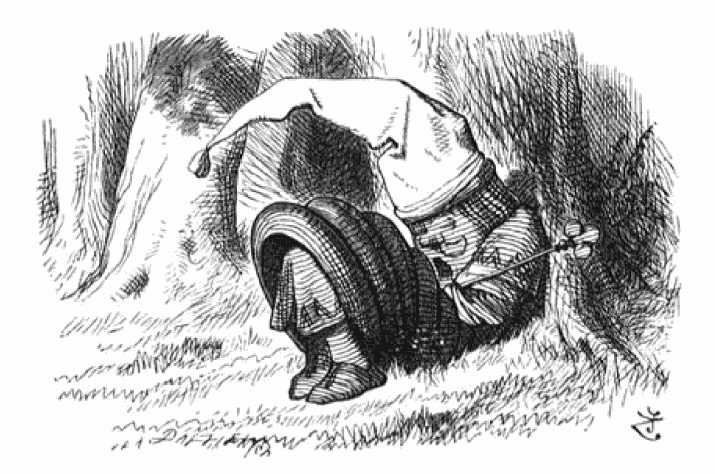 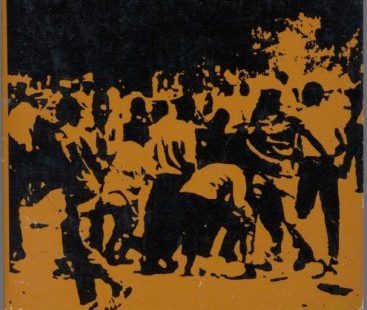