A couple of months ago, I published Four Species of Ghost, a knife crime on the body of psycho-geography, in Kamenzind Beograd Issue 5. Four Species is partly an homage to Iain Sinclair, whose work has been hugely influential in how I understand the city as a work of literature, and that’s probably a little too obvious.

It’s hard to escape the shadows of your literary influences, but it’s harder to escape the consequences of poor urban planning. As you’ll gather if you read the article, Savamala is a mess; trapped between a rising river and a falling hill, it’s suffered from decades of neglect that no amount of artisanal bike repair shops can fix.

Walking in Savamala now, I feel the hot breath of the Four Horseman of Gentrication upon my neck; and first among the Horsemen is Beograd na Vodi (warning: link may contain satire), the biggest experiment in social engineering ever attempted in the Balkans. Savamala Future doesn’t look anything like how I described it in my article: in fact it looks worse.

Don’t believe me? Take a look at the billboard outside the main train station, a vision of Belgrade that looks like it’s just flown in from Dubai, and isn’t planning on staying too long. I’m sure it would be a great place to visit, but you probably wouldn’t want to live there – but then I’m not sure that the government really intends people to live there.

Large-scale urban development projects such as this speak the language of the public good, and they spend public money; but the real ambition is to attract outside investment (in this case, more Emirati money rolling into town). The problem is that the only way to do this is to wipe out what came before: the rich and ragged history of one of the oldest parts of the city.

One good thing has come out of Beograd na Vodi so far – the renovation of Geozavod, into something that looks a bit faux but is finally being put to use. Of course, that made my article outdated before it was even published; but that’s the great thing about psycho-geography. It’s not about what’s there right now, but what was and what will be. Savamala survives, for now.

Scene V. Dunsinane. Within the castle. 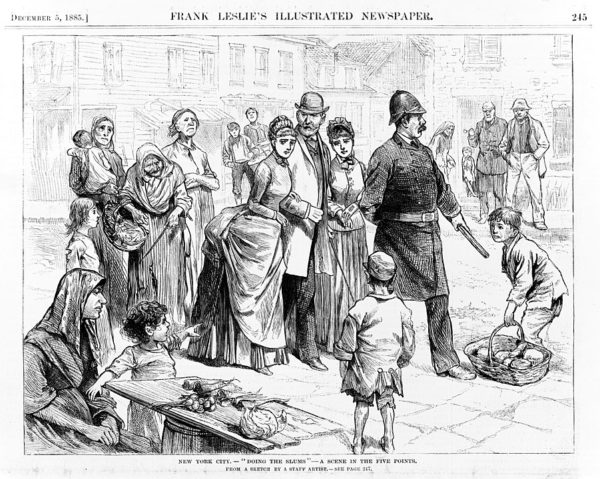 Who is Poor? (Or, how Slate Star Codex got poverty wrong.)