To the extent that it’s possible to have a favourite economist, Branko Milanovic is one of my favourite economists. Poverty and inequality are two of my three hot button economic issues, and here his analysis is excellent. My third hot button economic is sustainability, and it’s here that I’m not so convinced by his arguments. His case against degrowth isn’t unreasonable, but he also seems to have a blind spot to a contradiction within that case.

The good news: for the first time in human history, it appears possible that we might escape the poverty trap; that humanity collectively might achieve a standard of living that permanently relieves the burden of poverty, even if some marginal cases remain. The bad news: there also seems to be a general consensus that on the growth trajectory that would enable that escape – if everybody in the world had similar levels of consumption as the richest currently do – the biosphere would collapse. Utopia is unsustainable.

There seem to be two ways out of this trap, both equally miraculous. Reviewing Kate Raworth’s (excellent) book Doughnut Economics, Milanovic refutes the idea that we could achieve a “no-growth” regime of any kind, characterising it thus:

We might somehow be magically transformed from acquisitive and money-grubbing beings, traits which the system itself encourages in us, to people, who under the same system, are rather indifferent to how well we do compared to others, and do not really care about wealth and income. [My italics]

“Short of magic,” says Milanovic, “this is not going to happen.” He may well be right. I italicised a key phrase, because I don’t know a single degrowth/no-growth advocate who thinks we will or should be living under the same system as we have now, or that people under any future system will share the same set of values as those under the current system.

Given that this current system has not in fact been around for very long in historical terms, and has been driven strongly by easy access to cheap energy (in the form of fossil fuels), the case that it will be around for a very long time seems quite weak – and therefore that the question of how future people will behave is frankly open to a wide range of possibilities.

That’s not the blindspot I’m interested in, however. More interesting is Milanovic’s accusation that Raworth

never faces squarely (or even indirectly) the fact that if everybody in the world is to be “allowed” to have income level equal to the current median in the rich countries, world GDP would have to increase three times—not accounting for the rise in the world population.

Milanovic may be right that Raworth “has no answer and thus prefers not to mention it”, but surely there is another case to answer. If income levels rise in this way and world GDP increase three times under the current system, then the biosphere collapses. This isn’t a speculation about human behaviour; this is the set of physical facts that Raworth wrestles with in her book, and it also requires a miracle if it is to be avoided.

Most growth advocates (i.e. most economists) believe that technological innovation will address this challenge, both in terms of improving productivity (and thus GDP) and relieving environmental stress caused by those productivity increases. Yet this is a miracle as great as Raworth’s no-growth; under the current system it is clear that behaviours and incentives are not geared towards addressing that challenge. Advocates of technological solutions need to explain why they expect that current system to change just as much as Raworth does.

In addition there’s a second miracle hidden under that miracle. That technological innovation will resolve these issues is not a given, for three reasons. It may be the case that technology cannot solve these issues; it may be that we cannot develop the technology to solve these issues (The Ingenuity Gap argument); and technology is embedded in political, social and economic systems, all of which might prevent it from solving the problem – and so we are back to the necessary miracle of the current system changing.

As always, ‘it is easier to imagine the end of the world than the end of capitalism’. Perhaps none of us have the imagination that we need at present, so let us hope that future generations do possess that imagination. In fact let’s go further than that: let’s open up the possibilities for their imagination to operate, rather than closing down possibilities based on our own necessarily limited understanding. 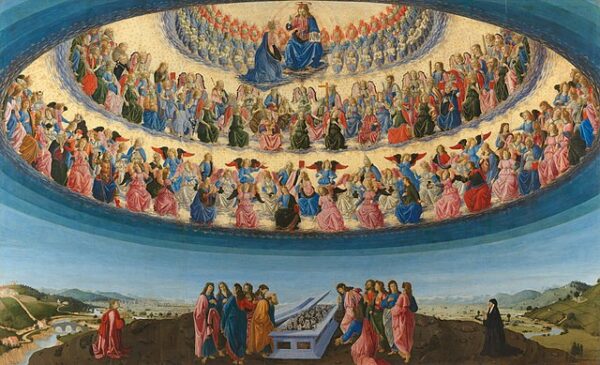 On the Operation of Passwords

The hills were alive with the sound of 2016 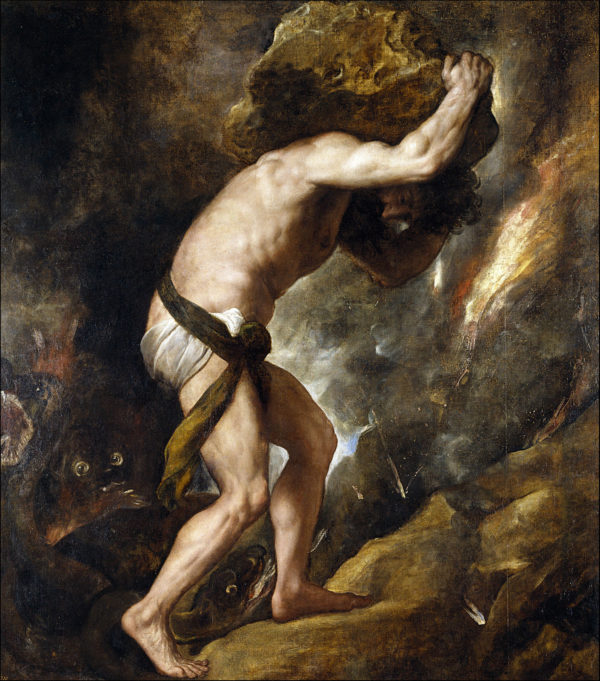