Both men feel like outsiders in this tight-knit community. Don’t you? One man walks out of a field. He is carrying a gun. One man stumbles into a field. He is not carrying a gun. In the forest, something unexpected happens to them. Both men will be killed by women, although one will rise from the dead. One man kills women, or perhaps he does not. One man does not kill women, or perhaps he will. The land, the land is everything. One man decides to leave his land behind. One man decides to embrace his new land. Playing music with others is the same as belonging. There is no music playing in the end, except for the music that is playing. Both men lie, and lie, and lie. If you tell the truth, it will kill you. Unless it does not kill you, in which case it will turn you into something unrecognisable. A beast or a man.

The threat of violence is ever present. The police haunt the scene of the crime like Hamlet’s ghost. They believe things that are true. They do not see what is under their noses. They are just like us. The community will protect you from the police unless you choose to give up that protection. The community is surrounded by empty spaces: oceans or farmfields. Both of these types of space; both of them are impassable. When you try to cross them, man, you will hear a siren singing. If you try to follow the siren, you will find yourself dead, or yourself. You will unbury what was buried before, but there will be nothing there. The thing that defined who you were will be taken away from under your nose. You are just like us, men and women. Men and women are predator and prey are women and men. You must give up your protection.

The wind moans across the empty fields or the open seas. The seasons are everything: for fishing, for farming, for hunting. Civilisation is not an empty facade. Civilisation is a trap that they set for you. There is no way to escape the trap. There is no way to escape them. You may have to chew your own leg off to escape the trap. Your wounds are a sign that you belong to yourself. Your wounds will be healed by love, but only if you give in. The perspective is always your perspective but the focus is in the wrong place. This is a film about men, by men. This is a film about women, by men. This is a film for men and women. The message is clear. Men with/out women are beasts? Women with/out men are beasts? The land is good? The land is? The land. The beast. Last seen trying to escape.

One Earth, Two Miracles
What If… Superheroes were Signifiers without anything to Signify? 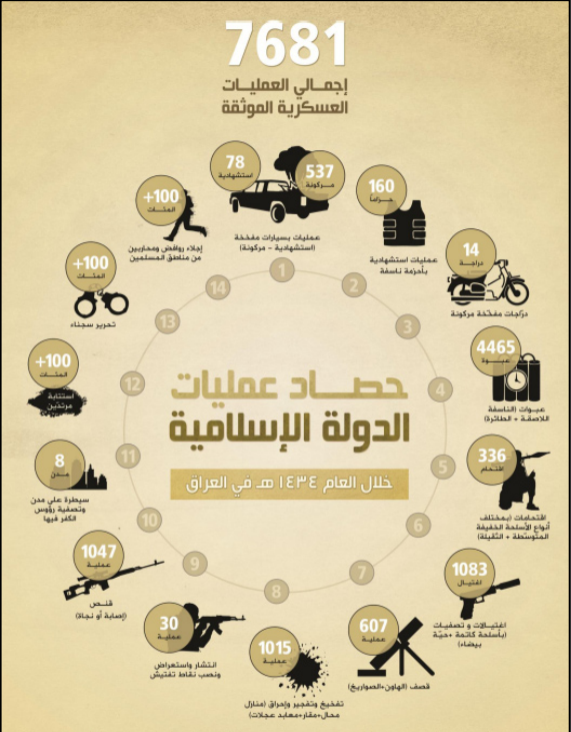